The Magyar Vasúttörténeti Park (Hungarian Railway History Park) is a railway museum located in Budapest, Hungary at a railway station and workshop of the Hungarian State Railways. Located on the site of the former north depot of the Hungarian State Railway (MÁV), the Hungarian Railway Museum is Europe’s first interactive museum of its kind. The north depot’s roundhouse, home to the museum, was built in 1911 and is also part of Hungarian railway history. There are over a hundred vintage trains, locomotives, cars and other types of railroad equipment on display, including a steam engine built in 1877, a railcar from the 1930’s and a dining car built in 1912 for the famous Orient Express.

Please note that the workshops are on different locations, you will find the location later at the description of the given workshop.

Find a local host on Airbnb
Check other hotels on booking.com

Budapest is closer than you think

only a short flight away 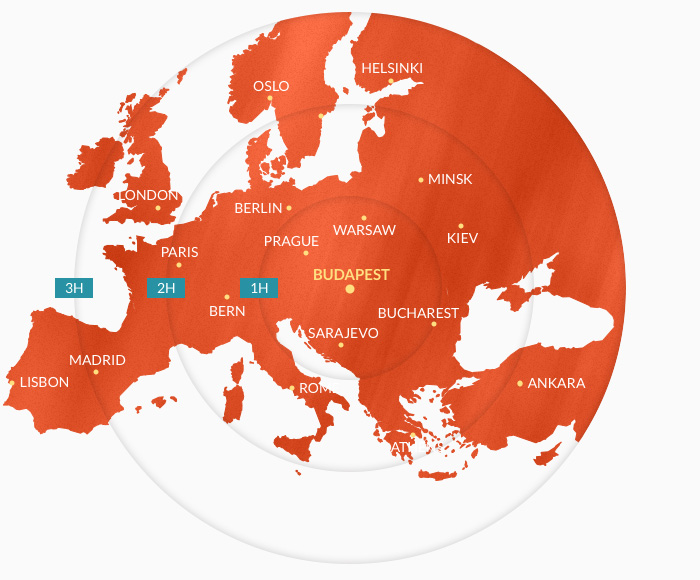