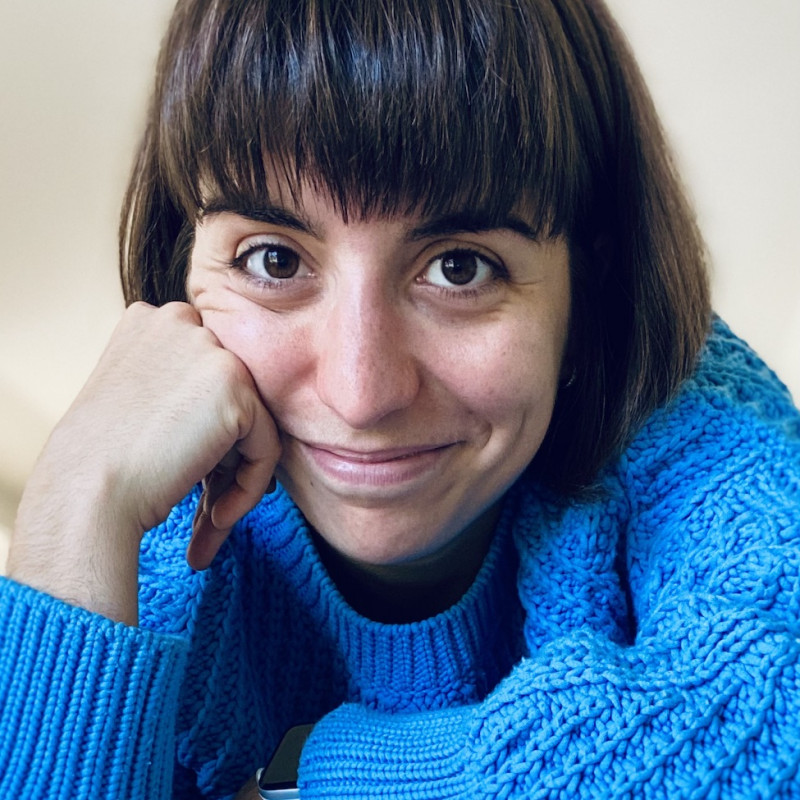 During the summer of 2020, Slack's performance infrastructure team was tasked with building a load testing solution that could simulate hundreds of thousands of users in a single team ahead of a big customer launch. What followed was two months of prototyping: figuring out the right balance between simulating high-fidelity usage, efficient usage computing resources, and speed of execution. After a momentous, successful ramp up to 500k simulated users, we kept going. We continued to build momentum, enabling the ability to test specific user flows, and ramping up to just under 2 million simulated users to see how far we could take Slack's infrastructure. Join me for a roller coaster ride of a story and a thrilling demo of what our load testing systems can do!

Maude Lemaire is the author of Refactoring at Scale, and a software engineer at Slack where she works to scale the product to support some of the world’s largest organizations. She spends most of her time chasing down people making network calls in a loop, refactoring unwieldy chunks of code, and building tools for other developers. Maude cares deeply about the developer experience and has actively sought out better ways to make code more accessible to engineers of all kinds in each of her roles, at all levels of the stack.