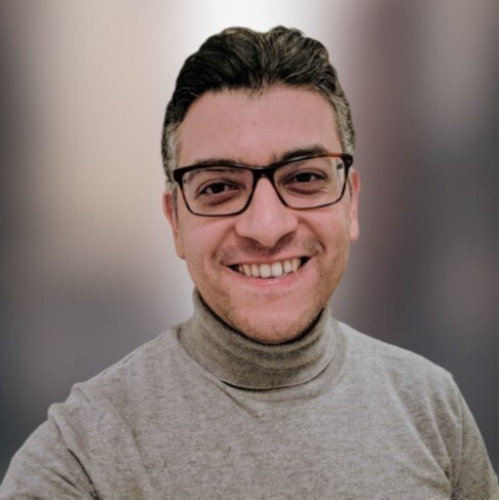 From Development to Production: How Mobile DevOps can accelerate mobile development

DevOps is a way of integrating the different disciplines involved in developing, testing, releasing, and operating software to be functional inside organizations or by a team. With continuous feedback and iterations, the team is able to deliver their apps continuously. There are many different practices, habits, and styles of adopted company cultures that cause the behavior of an actual process. The process of updating mobile apps with bug fixes, enhancements, or new features is much more complex than it is for web applications or backend services. In the case of mobile apps, you have little control over the official app store (Google Play Store), so you can’t guarantee that updates will be published immediately. Additionally, even when updates are published, users won’t receive them until they update their apps through the app store. This means that if a user has a mobile app version that has a bug, they will have to live with that bug until a new version is released and they upgrade. As a result, the mobile app development life cycle is much less tolerant of bugs. In this talk, I’ll explain what Mobile DevOps is and how to optimize mobile app deployments from development to production, including different tips and practices for developing, testing, releasing, and monitoring mobile apps.

Moataz is a Developer Advocate at Bitrise, helping mobile engineers deliver fast, reliable, and secure mobile applications and helping companies create their own developer productivity teams. Additionally, he is a test automation expert and technical instructor. Moataz has 13+ years of experience in software development and testing. Also, he is highly motivated and enjoys developing solutions that close the gap between software development, operations, and service delivery.