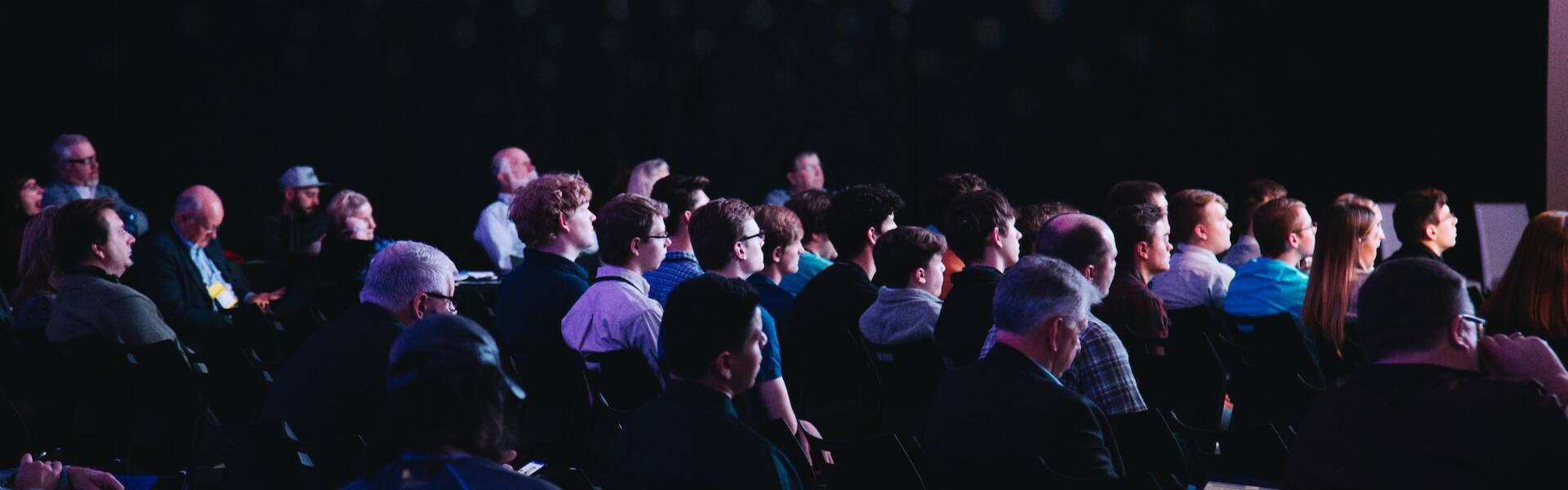 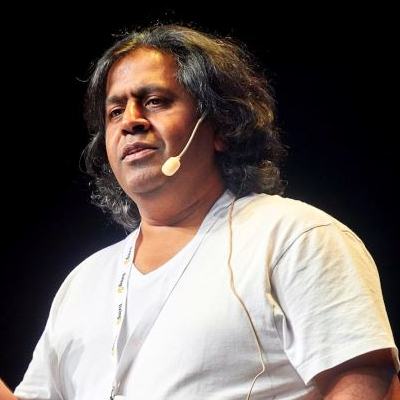 Aslam Khan is an African by birth and a software developer by choice. An entrepreneur, author, presenter, and coach, his career spans over three decades of building businesses, architecting software solutions, and raising high-performing software teams. Grounded in the belief that software solutions can only ever be as good as the people that build them, he has never stopped being an advocate for improving how people interact and work together. At this stage, he enjoys the unexpected ways in which experiences and relationships he has formed on his scenic route through the world of technology are starting to intersect. In recent years, a large part of his time has been invested in building platforms to train up young developers. He believes there's a lot to do and address in our world and work by harnessing technology's power to level playing fields. His commitment is to play his part both as an individual and a capacitor of Africa's youth.